Why we should heed prophecies 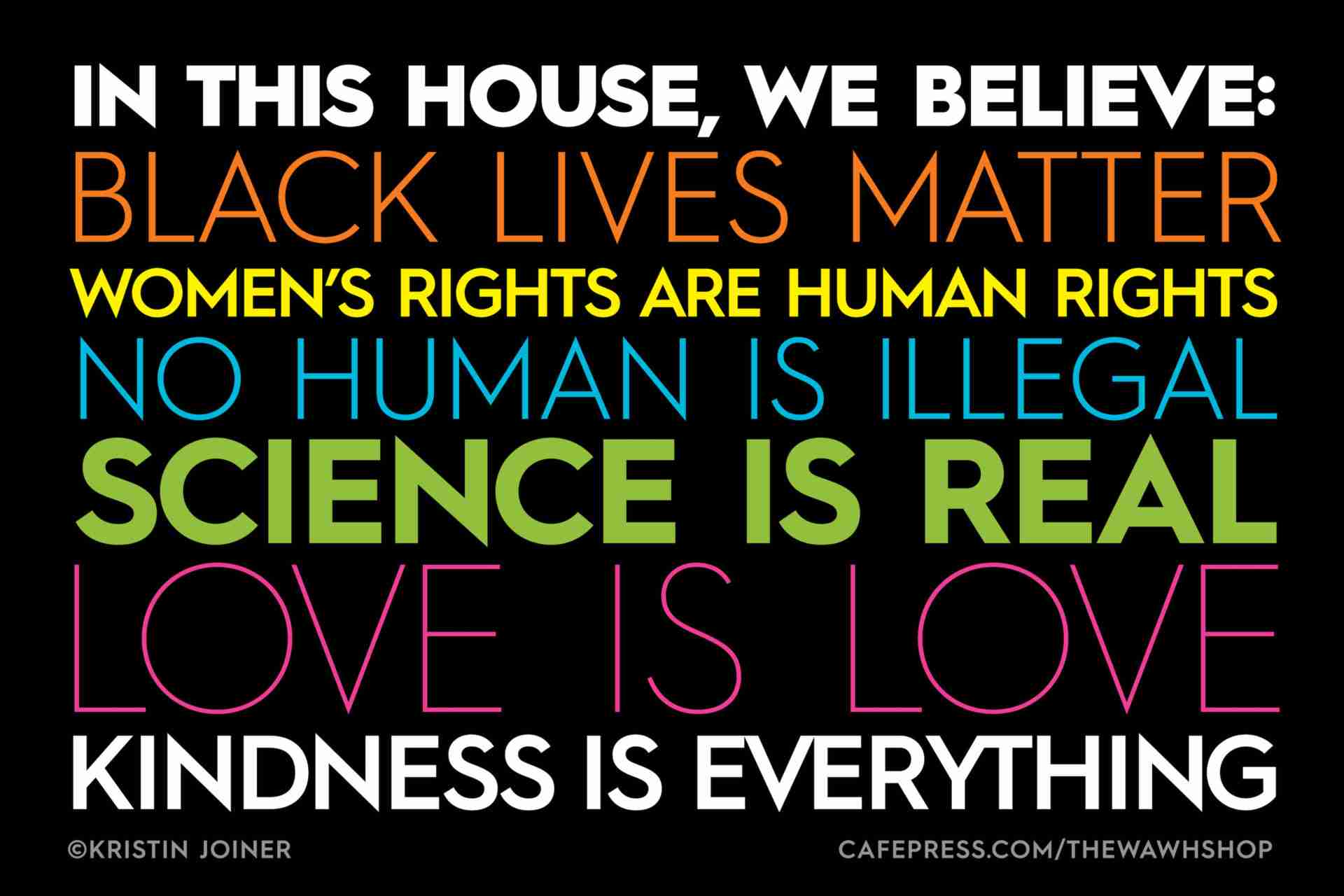 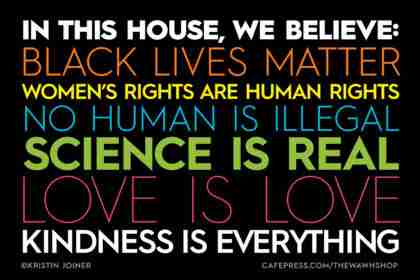 Artist Kristin Joiner created this image in which the message “Science is real” is a part.

January’s theme is “Prophecy.” In ministry we talk about this and work with the concept often. In ancient times prophets were people who had special insights, sent to tell whole nations of the peril they faced if they did not obey God. Prophecies were not for singular persons — it was always the whole nation that would suffer if they did not mend their wicked ways, not just random people.

Today we do not understand ourselves as part of a whole because rugged individualism has shaped us into loners. Even when a prophet, usually a scientist, tells our entire nation that we are doomed if we fail to pay attention to looming ecological disasters, we rugged individuals, who often divide among political or religious lines, act as though there is a choice regarding such prophecies. Prophets today are seen as mentally disturbed, or from the wrong political party or the wrong religion. Plus, prophecies are usually tidings of doom and dire consequence told by prophets who do not really want to be the bearers of bad news but have been specially called to do so.

January’s theme is prophecy — how will our nation face the predictions of coming doom? We may not all believe in the same God, or believe in God at all. We may not believe in the veracity of our prophets’ claims. We may think the prophecies do not apply to us as individuals. Yet, if we do not pay attention, at least to the history books, we will find ourselves in some pretty dire circumstances.

As a religious community who listens to prophets and learns from their messages, we will heed the warnings and be sure to stay in covenant with that which we find divine — namely, love and goodwill toward other beings. We will offer sanctuary to people whose options dry up, offer solace to those left wounded, offer hope to all who we encounter, and extend love in whatever ways we can. Listen to the prophecies and prophets. Do not be afraid to be prophetic. And do not be afraid to repent, however that may look.

In peace and love,